Question: Is it within the role and scope of responsibilities of the registered nurse (RN) to administer pharmacological agents intravenously for sedation?
The State Board of Nursing for South Carolina acknowledges that it is within the role and scope of the responsibilities of the RN to administer medications for sedation as ordered by a licensed physician, dentist or Advanced Practice Registered Nurse (APRN). THIS ADVISORY OPINION DOES NOT APPLY TO THE ADMINISTRATION OF AGENTS FOR THE PURPOSE OF ANALGESIA/PAIN MANAGEMENT.

However, RNs who are not qualified anesthesia providers may NOT administer agents that are
primarily used as anesthetics for moderate/procedural sedation, such as, but not limited to,
ketamine, propofol, etomidate, sodium thiopental, and methohexital. Due to new
anesthetic/sedation medications and evidence based changes in current medications, the
Board is unable to specifically name every medication that can or cannot be used in certain
situations for moderate/procedural sedation. While every medication cannot be named, if the
medication is indicated to be any type of anesthetic agent, the medication must be
administered by the Licensed Independent Practitioner or CRNA.
For situations requiring the immediate facilitation of airway management (intubation), the RN
may administer IV agents if a qualified provider is immediately present and available if needed
to secure the airway.
In addition, the Board recognizes in the critical care setting, an RN with specialized education
and training, may initiate, titrate, and bolus intravenous sedative agents with the understanding
that the airway is secured and mechanically assisted.
The Board recognizes there are multiple levels of sedation as described below:
a. Minimal sedation (anxiolysis)-a drug induced state during which patients respond
normally to verbal commands. Although cognitive function and coordination may be
impaired, ventilatory and cardiovascular functions remain unaffected.
b. Moderate sedation (conscious sedation)- a drug induced depression of
consciousness during which patients respond purposefully to verbal or light tactile

stimulation. No interventions are required to maintain a patent airway and
spontaneous ventilation is adequate. Cardiovascular function is usually maintained.
c. Deep sedation-a drug induced depression of consciousness during which patients
cannot be easily aroused but respond purposefully following repeated or painful
stimulation. Patients may require assistance in maintaining a patent airway and
spontaneous ventilation may be inadequate but cardiovascular function is usually
maintained.
d. Anesthesia-a drug induced loss of consciousness during which patients are not
arousable, even by painful stimulation. The ability to independently maintain
ventilatory function is impaired. Patients require assistance in maintaining a patent
airway and assistance with ventilation. In addition, cardiovascular function may be
impaired.
However, RNs who are not qualified anesthesia providers: may not be authorized to manage
deep sedation or anesthesia for short-term diagnostic, therapeutic, or surgical procedures no
matter what medications are used.
In order to provide the safest care for the patient receiving moderate/procedural sedation the
following conditions must be maintained:
1. The physician must remain at the bedside during and immediately after the
administration of the medication as well as throughout the procedure.
2. The RN must monitor the patient for heart rate, blood pressure, respiratory rate,
oxygen saturation and end-tidal CO2 (if available) during the administration of the
medication, throughout the procedure and post procedure until the patient returns to
pre-procedure state of awareness.
3. Resuscitation equipment must be readily available.
The Board does recommend that the health care facilities have in place an educational
credentialing mechanism which includes a process for evaluation and documenting the
individual RN’s competency relative to the management of the patient receiving intravenous
sedation. This includes, but is not limited to, Basic Life Support (BLS), monitoring parameters,
dysrhythmias, airway management, oxygen delivery, and pharmacological actions of drugs
and emergency drugs administered. This evaluation and documentation shall occur on a
periodic basis. Appropriate written policies, procedures, and protocols should be developed
that ensure the safety of patients receiving sedation.
This statement is an advisory opinion of the Board of Nursing as to what constitutes competent
and safe nursing practice.
Advisory Opinion 25

No votes so far! Be the first to rate this post. 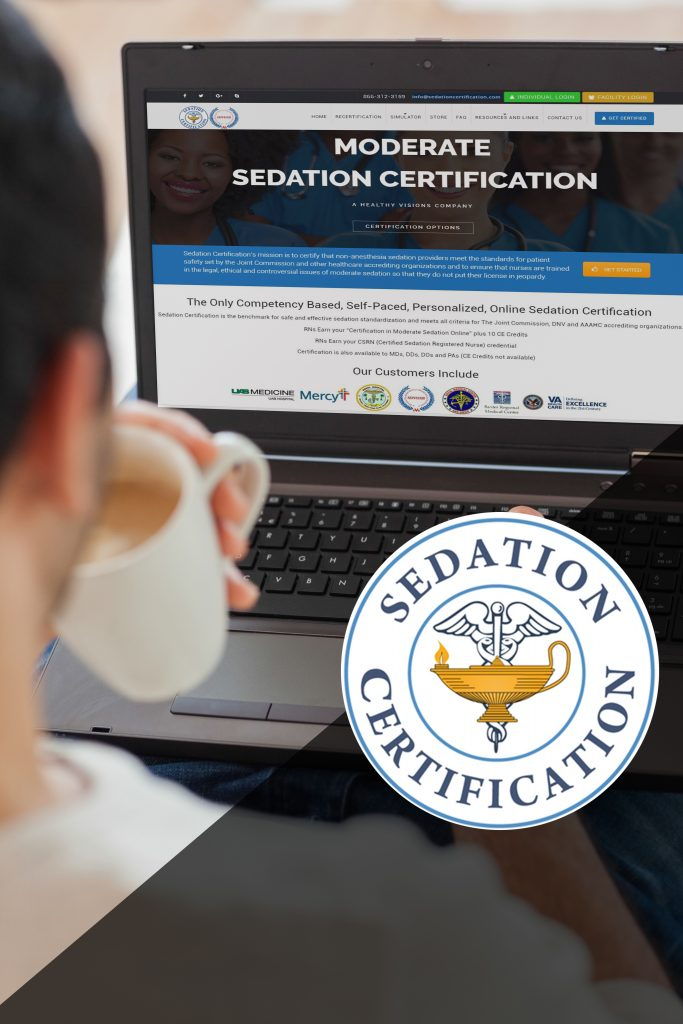 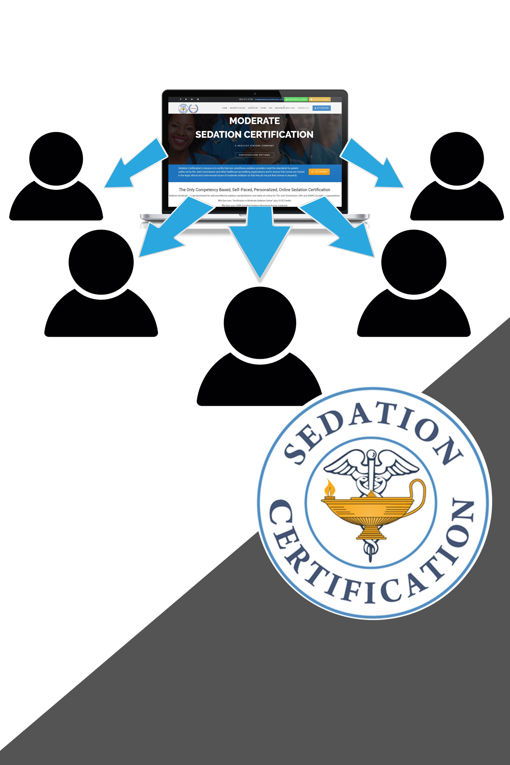 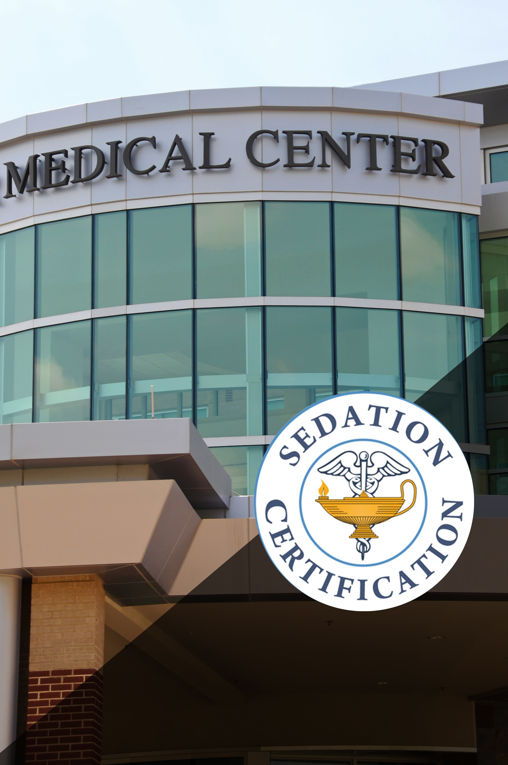 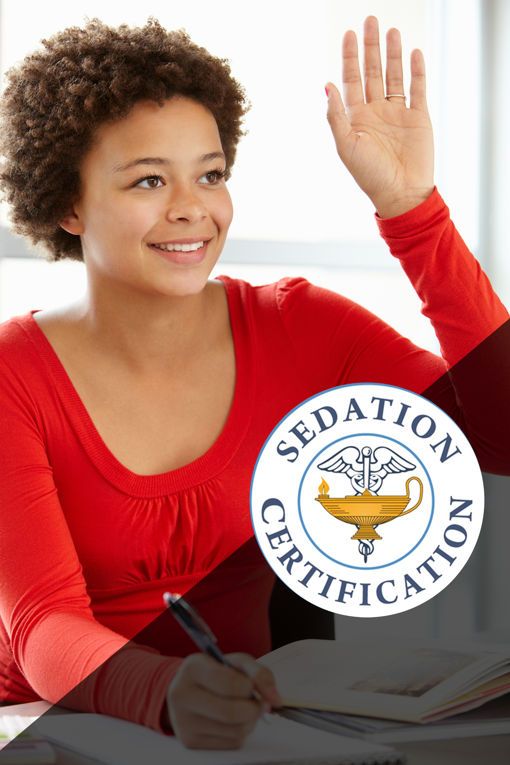 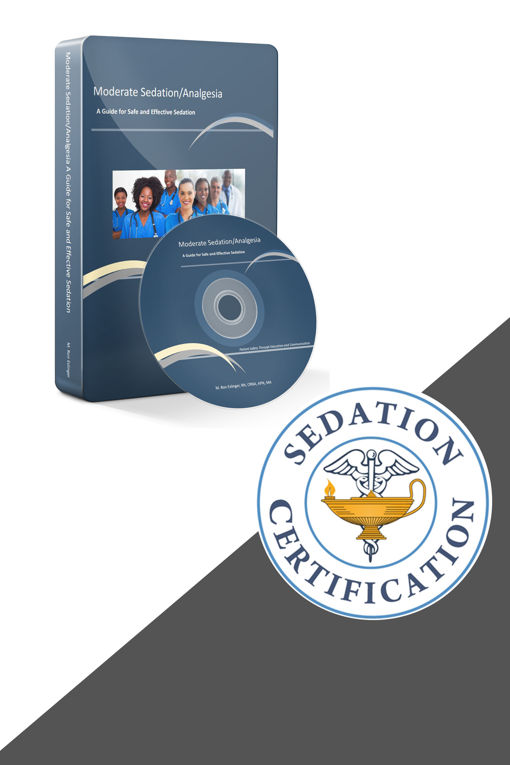